Current Language: English
Do you want to switch language?
Skip to content 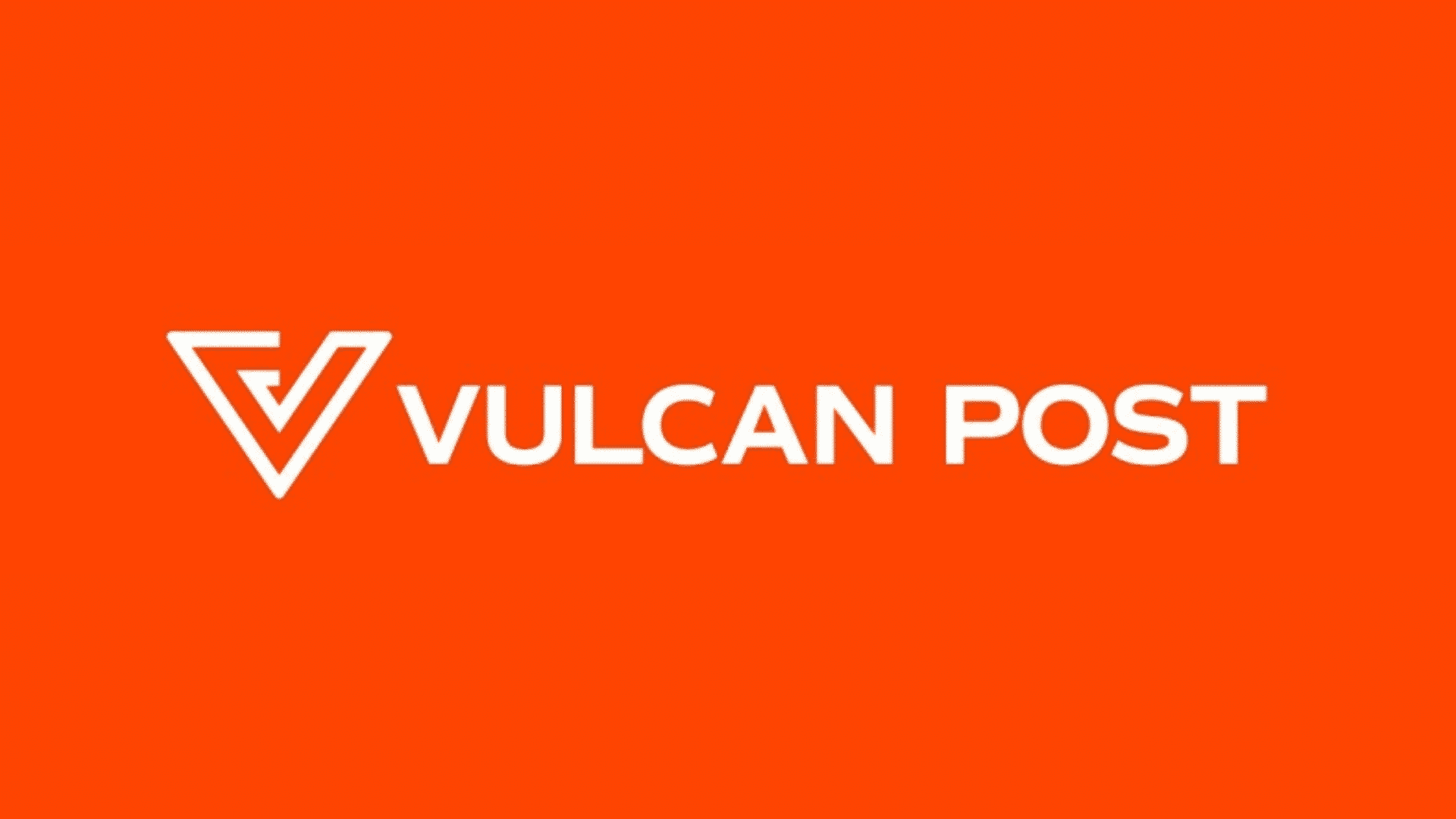 Why He Left The Banking Industry To Build “The Etsy Of M’sia”, When Etsy Already Exists

With the rise of online e-commerce sites, we can purchase handmade products directly from the people who make them with a click of a button. You don’t have to hop over to a bazaar or hunt down artisans in their shops anymore.

However, there wasn’t a one-stop online community in Malaysia that works like Etsy where artisans can display and sell their products online. Paul Chan, a Malaysian entrepreneur saw an opportunity there and founded CRAFT La in March 2017.

Crafting A Path To Success

Paul is currently 27 years old and majored in Finance and Management. He worked in the banking industry for 8 months before starting his own company as he got tired of dealing with numbers and the 9–5 working hour routine.

He founded CRAFT La as an e-commerce platform to fill the need for an online community in Malaysia to market and display locally handmade crafts.

“I started this company when I found out that many artisans who are very talented and passionate about handcrafts are facing a big issue: the lack of skill to market their products to the right people,” said Paul.

He mentioned that because of a lack of opportunity, many of them gave up on their dreams and took jobs they didn’t have a passion for. So he wanted to help artisans gain the ability to “craft” their dreams through talent and passion with the platform.

As most artisans tend to place more focus on the artistic and creative aspects of their work, they may lack the expertise in making business decisions. Paul acts as the middle person who helps shed light on their blind spots such as how they can combine tech with arts and crafts to sustain their business.

“As trends set in, many individuals have shifted their preference from mass-produced gifts to personalized handcrafted gifts which can better represent the meanings and memories,” he explained.

In Malaysia, there is no such platform and the closest competitor to CRAFT La are companies like Etsy and Craftsy which are based in the USA. To differentiate themselves from the global competitors and make themselves recognized among Malaysians, Paul and the team have localized the platform so that customers can relate to the content.

Furthermore, the team puts in extra effort in building a community as well as educating the younger generation on arts and crafts.

The business model is based on a sharing model where the platform only makes money when artisans make money.

He explained, “We do not stock up on any products; once an artisan completes an order, we inform our customers and ship out the products to them.”

Although the platform worked well, it still had its shortfalls; e-commerce platforms make an effective marketing medium, but there were many limitations as well.

“Unlike Taobao or Lazada where the products marketed can be mass produced, our products are all handmade—the demand easily exceeds supply,” explained Paul.

He gave an example: an artisan can only produce 3 pieces of handmade dolls per day, and if they were to push the limits and make more, the quality of the product might be compromised.

Thus, he found out that some artisans actually enjoyed teaching and conducting physical workshops more than selling products. From that observation, CRAFT La began to delve into that field and launched a series of offline workshops in July 2018.

Response to the workshop was positive but unfortunately, offline workshops are limited by time and venue. What happens if there are people from other states who are interested to join? Offline workshops also will cost more to organize and participants will then have to pay more.

“So, we decided to make use of technology to create new opportunities and we launched CRAFT La Education to allow people to learn anytime, anywhere at a much cheaper price,” said Paul.

CRAFT La Education also acts as an online community that allows students to communicate with artisans and share their ideas with like-minded people.

The CRAFT La platform monetizes by helping artisans market their products and charges a 20% processing fee for every successful transaction. On CRAFT La Education, they employ a sharing business model for online workshop sales, where the artisans gain a certain percentage of profit for every workshop held.

In the beginning, when Paul first started the business, he had an initial capital of RM5,000 until 3 months later when he couldn’t handle everything alone anymore. His friends invested 5 figures of funds into the business to help him accelerate it and scale the team.

With that, CRAFT La recorded a 10 times increase in their year-on-year profit from their startup capital, and 20% year-on-year growth from 2017 to 2018.

Even with a team, Paul still finds it a challenge to educate the market about arts and crafts, as well as cultivating an appreciation towards handcrafted products among end-users.

“In order to overcome this, we work on improving transparency between our artisans and the end users by publishing more behind-the-scenes content that showcases the amount of effort put into each product,” he explained.

On the other hand, it was also a challenge to communicate and collaborate with artisans and also gain their trust towards the CRAFT La platform and vision.

“As every artisan has a unique personality and attitude, I learned to be very humble and friendly in order to foster a connection with them.” He added, “As a result, most artisans I collaborated with became my good friends and collaborating partners.”

Talking about his accomplishments, his biggest success is helping one of their artisans sell more than 2,500 pieces of handcrafted products and building a Facebook community of 90,000 arts and crafts lovers in less than 2 years.

Paul understands that although the arts and crafts industry is very niche and most people aren’t confident in investing, he believes that the industry possesses huge potential. He wants to be ready for that by building an ecosystem that supports the development of arts & crafts in the community. Maybe colour can be an intimidating topic for a lot of artists, as everyone has their own preference. However, colours are a powerful tool to enchant the viewer if you are able to utilize the secret meaning of colours in your art. We have gathered… 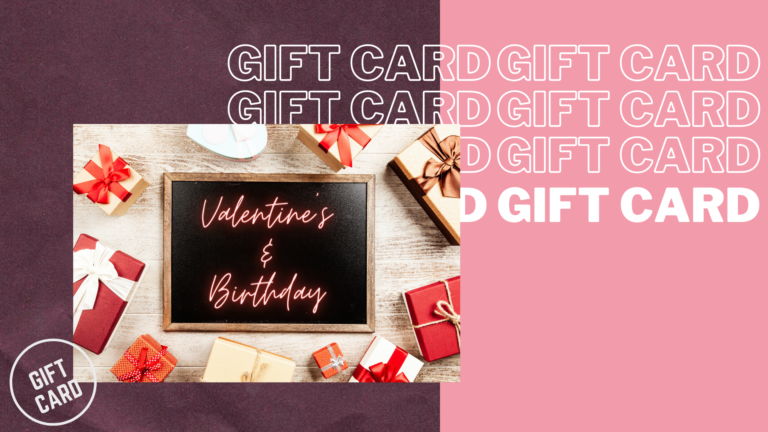 It is another year of love and ahem… money cashing out but the difference in this year 2021 is, we will be celebrating through virtual platform because of the whole pandemic going on. Well don’t you worry! CRAFT La has it all, we have an… 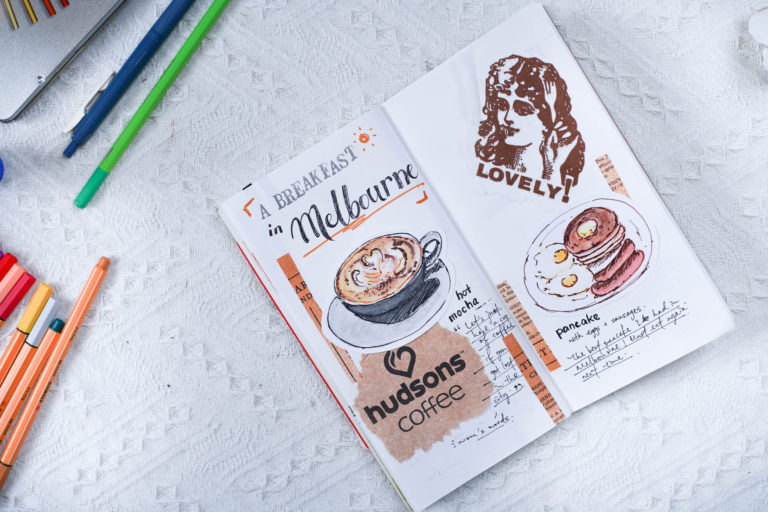 A collection of adventures, stories, memories and discover, a travel journal lets you gather all your experiences and knowledge from the trips you’ve been to into one place where you can reflect upon them. Here are some tips on how to get the most out of your… 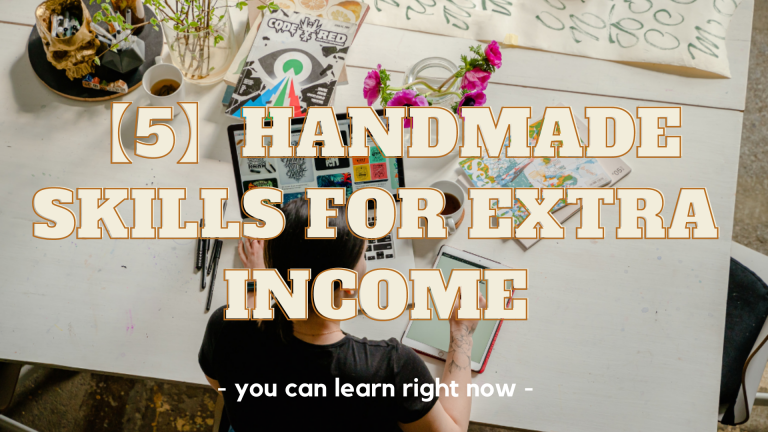 If you ever wonder how to have extra income even in this tough pandemic period. This blog is specially prepared for you. It’s important to equip yourself with the skills before you start your own business, when interest comes with earning, it will be the perfect thing in life. 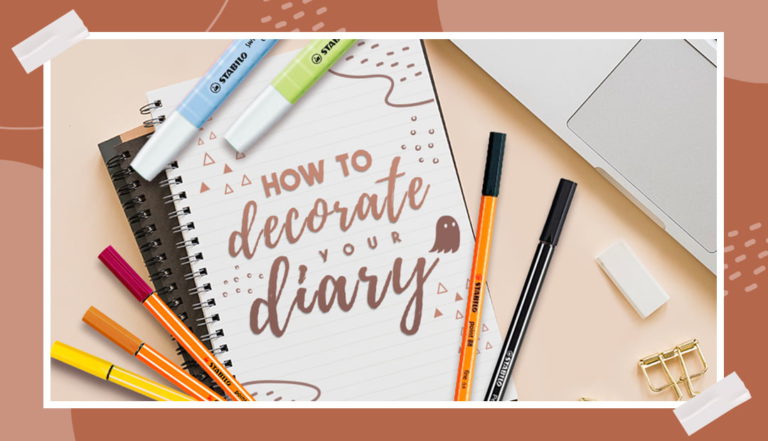 If you like putting your thoughts, plans and experiences on paper, a diary or journal will probably be your best choice. A diary is essentially your ‘storybook’ that carries all of your life events and ideas, so why not personalize it to represent who you…

No products in the cart.